2020 has proven to be a year of it’s own, shutting down events and businesses, but it is not stopping one of Detroit’s favorite traditions – America’s Thanksgiving Parade® presented by Gardner-White.

While America’s Thanksgiving Parade will still be taking place in downtown Detroit, The Parade Company is making the parade a televised-only event.

America’s Thanksgiving Parade® presented by Gardner-White is set to go as a live, televised-only, production in the heart of downtown Detroit! As producers, The Parade Company developed a creative and thoughtful approach to continue the 94-year tradition during these unprecedented times. This year’s format is designed to capture the imaginations of millions watching from home and will not have spectators in the compressed footprint.

Stay home this year and watch the parade from the comfort of your own couch with your family and we’ll see you downtown next year! Tune in to Local 4 WDIV on November 26th to watch.

Pet of the Week - Reba

Behind The Scenes of "It's A Brand New Day" 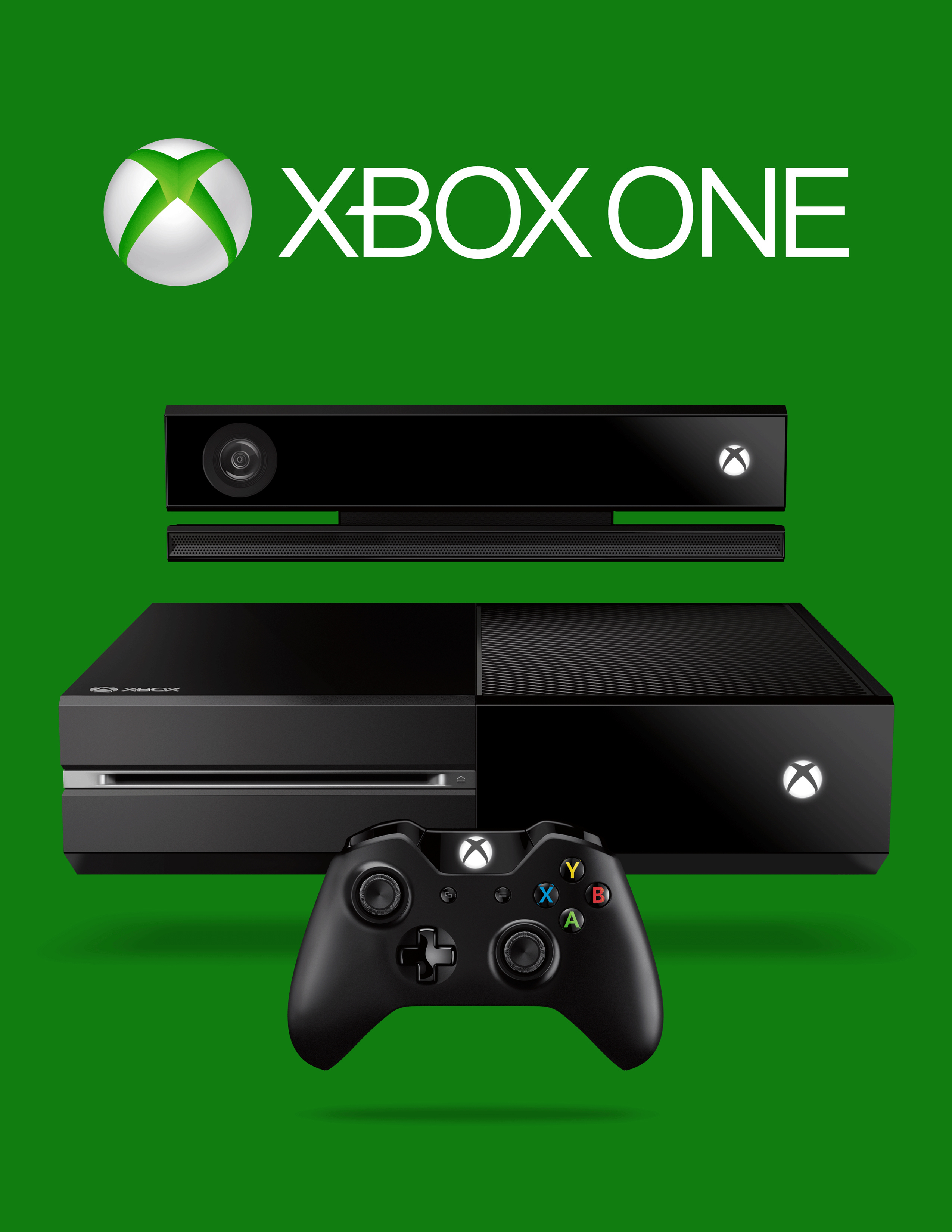 Xbox One has Arrived at Gardner-White 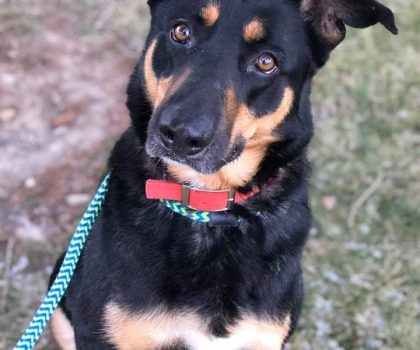 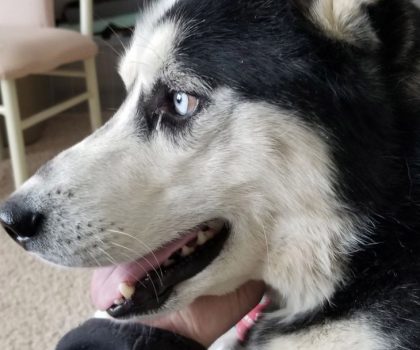 Pet of the Week – Ike