If you’re a procrastinator like me, I don’t make reservations or plans until the day is comingwithin a few days. I think it’s easy to say that Valentine’s Day is one of the busiest days when it comes to making dinner plans. Meaning every restaurant is booked! If you forgot to make plans for tonight, here are a few fun ideas around Detroit. Belle Isle Conservatory
Escape the cold and visit the Anna Scripps Whitcomb Conservatory on Belle Isle. Plus, stop by the Belle Isle Aquarium while you’re there! Chocolate Making Lesson at Bon Bon Bon
If you’re a chocolate lover like me, you have to check out Bon Bon Bon. Go buy some chocolates and they even have chocolate making lessons! Private Tour at The Parade Company
We’ve all seen America’s Thanksgiving Parade in Detroit, now take a look at behind the scenes! Take a tour of The Parade Company and help out a great organization. Plus, you’ll get champagne, chocolates, flowers and more!

Get the Look: Entryways 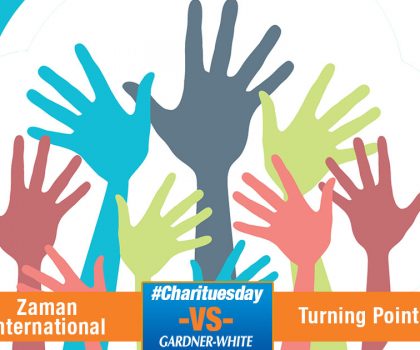 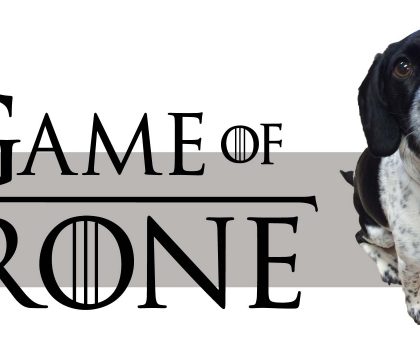 Are You Ready for Game of Trone? 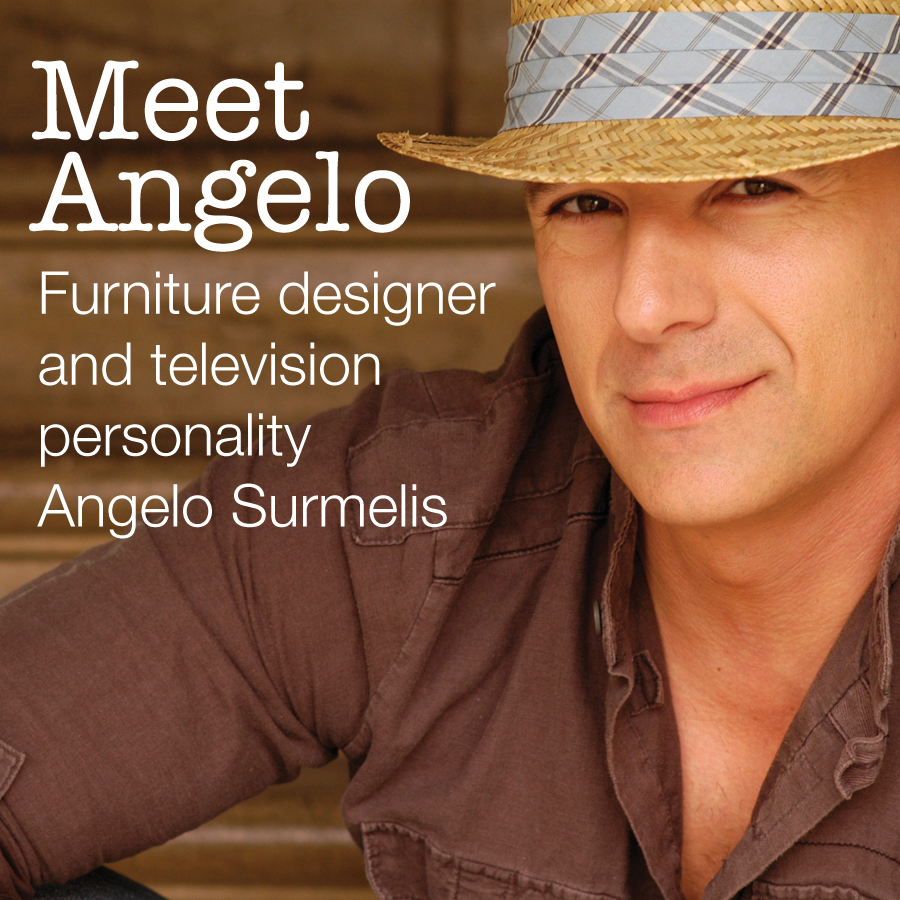