The largest Michigan-based furniture store is growing. As part of an ongoing expansion in Southeast Michigan, Gardner-White today announced the acquisition of a 10th retail location. The new 60,000 square foot showroom will be in the West Oaks Mall on Novi Road in Novi, Gardner-White Furniture announced.

This expansion into the Novi market will generate more than 50 jobs, according to the Auburn Hills-based company, split amongst Novi and Auburn Hills.

“Novi is a thriving community and regional retail hub with great complementary retailers. We have wanted to be in Novi for a long time, and are excited to join this community and believe that our great values and level of service will resonate with this community” said Steve Tronstein, Gardner-White CEO.

Gardner-White’s mission is to offer value-conscious consumers with the best possible service, selection, and style. Gardner-White has made significant investments in Michigan in the past five years to enable growth and innovation. In 2012, Gardner-White expanded operations and moved into a state-of-the art 450,000 square foot distribution center in Auburn Hills. In 2013, Gardner-White became the first and only furniture company in the region to offer same-day delivery to its customers. In 2014, Gardner-White was named one of three nationwide retail bedding giants, acknowledging its innovative approach to ensure that bedding customers select the best sleep system. 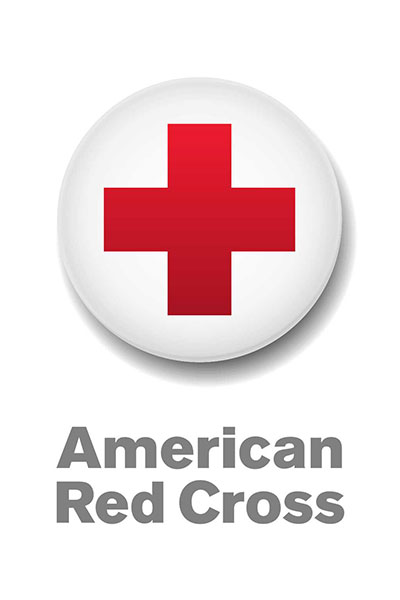 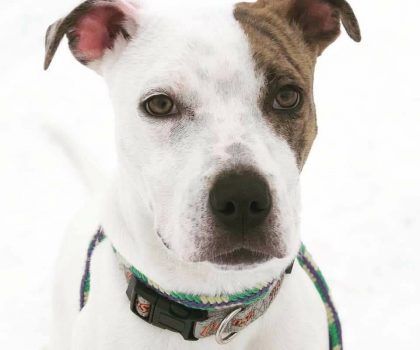 Pet of the Week – Ophelia (Adopted!)