In honor of our Employee Discount Sale, we’d like our customers to get to know our employees better. Here are three people who work hard behind the scenes to bring you the best deals on furniture and mattresses in Metro-Detroit.

“Remember when buying furniture, the look is the hook but the feel is the deal!”

Lenny B. just celebrated his ten-year anniversary as a Gardner-White Sales Associate this past September. He also achieved President’s Club status in 2010. Lenny loves his job because he gets to see the expressions on his customers’ faces as he helps them make choices that turn their houses into homes. He also enjoys finding his customers the perfect mattress for the best night’s sleep!

Lenny’s favorite items at Gardner-White are the Beautyrest Black and Beautyrest Hybrid mattresses because, “they offer the perfect comfort and have a model for everyone!”

Lenny is a founding father of the Sigma Alpha Sigma fraternity at his alma mater, Oakland University, where he still stays active and in touch with his fellow alumni.

Outside of working at Gardner-White, Lenny loves to play as much golf as possible in the warm months. In the winter, Lenny is active in his local hockey “Beer League.”

“Music is truly a passion of mine!”

Theresa J. is the office manager at our Canton location and has been with the company since 1998. In her 17 years at Gardner-White, she has worked at a variety of our locations including Southfield, Groesbeck, the warehouse, 14 Mile Road and Taylor! Over the years, Theresa has developed lasting relationships with a lot of her co-workers.

Theresa’s favorite collection is the Unique bedroom set that she bought five years ago.

“It still looks great! It is a big seller in the stores and I know why,” said Theresa.

Outside of work, Theresa enjoys attending concerts and adding to her music collection.

“I love a variety of genres including music from other cultures,” says Theresa.

Spending time with her husband, Alieu, is also really important to Theresa. Alieu was born in west Africa and is working diligently to gain U.S citizenship.

“I enjoy being outdoors!”

Shayna N. has been a customer service representative at the Canton location for almost two years. Shayna says her favorite part about working at GW is the friendly environment.

“I have grown so close to my fellow co-workers that I consider them more of a family! We laugh and joke, but we know when it is time to get back to work,” says Shayna.

Shayna’s favorite collection is the Mandy because customers can special order it in a variety of different colors to fit their needs. Shayna also really likes the Serta iComfort mattresses. She personally owns an iComfort Prodigy mattress and says, “It is the most comfortable mattress that I have ever slept on.”

When she’s not working at Gardner-White, Shayna spends most of her time attending Schoolcraft College. Shayna also loves to play tennis, go hiking and do a little fishing. Occasionally in the summer, she volunteers at the local animal shelter where she and her cousin take the dogs for evening walks. 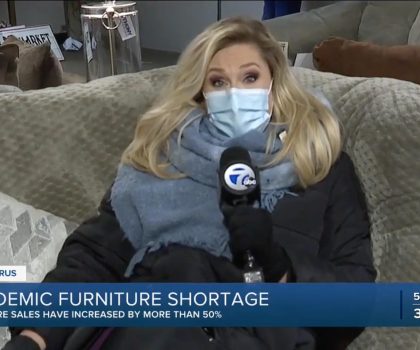 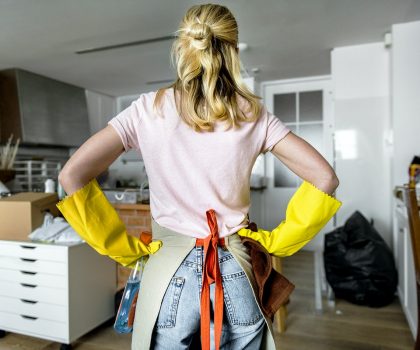 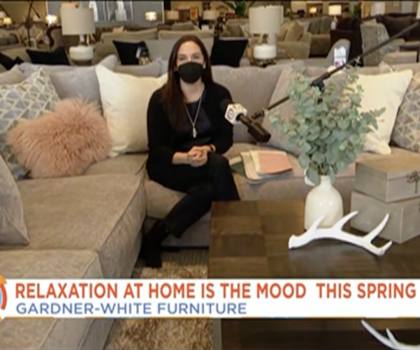 Relaxation at Home is the Mood This Spring