To be honest, it wasn’t an easy decision at first.

When Gardner-White Furniture approached us in September 2011 about moving their corporate headquarters to the north part of town, it wasn’t a routine zoning decision.  We had to take a step back and figure out how to do it.

Gardner-White wanted to invest $15 million into a vacant 455,000 industrial building to create a new 350,000-square-foot distribution center at 4445 N. Atlantic Boulevard.  The move would be a game changer for the company, as it would quadruple their existing warehouse space capacity.  The facility would also house their corporate offices and bring over 200 good paying jobs to Auburn Hills.  No brainer, right? Well, there was also one other important component to their proposal.  They wanted to operate a retail store at the complex, which is located inside a large industrial park.  It would be a 90,000-square-foot store and warehouse outlet – their largest showroom to be precise. Company executives wished to make it their flagship store.

What’s the problem?  Well, a retail store in an industrial district does not fit into the typical “Euclidian model” of zoning young city planners are taught in college. Historically, the two land uses have not mixed.

Further, you do not commonly see retail stores in planned industrial parks that house companies like Continental Automotive Systems, Dana Corporation, FedEX, Magna E-Car, and others.  In a nutshell, the proposal did not fit into the conventional zoning mold.

Luckily, as a team, we looked at Gardner-White’s proposal and decided that common sense must prevail.   Understanding the intent of the City’s laws and that “shades of gray” do exist in a complex community, we quickly made the administrative decision to embrace the proposal.

We were not paralyzed with fear to make the complex decision because the leaders of this community decided long ago to give us that freedom.  It’s ingrained in our City’s culture “that failure to decide … is a decision.”  Filling an empty building, fostering the creation of new jobs, and the deep pain of the Great Recession all factored into our thought process.

In return, a dynamic company will celebrate their new beginning in our town next week with a big Grand Opening.  We are so very thankful Gardner-White Furniture decided to invest and grow here.

It’s funny, our peers often ask us why the City of Auburn Hills is flourishing, when other communities are having a difficult time.  Well, the answer is very complicated.  However, we prefer to keep things simple.  We strongly believe that navigating the many shades of gray can change the course of a community’s future.  Small decisions like this one will add up over time and make our town stronger.

Opportunities must be seized and partnerships need to be formed, even when decisions are not entirely black and white.  Risky?  Perhaps, but maybe that’s “The X Factor” between being good and great.   This may sound simple, but navigating the details takes a City-wide team all being on the same page – which we intentionally focus on everyday. 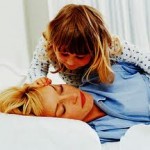 SLEEP! Everyone Needs It But Not Everyone Gets Enough of It. 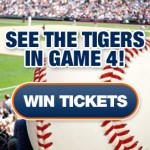 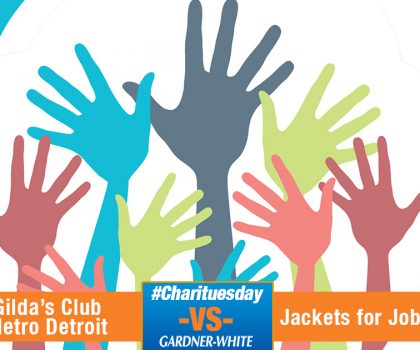 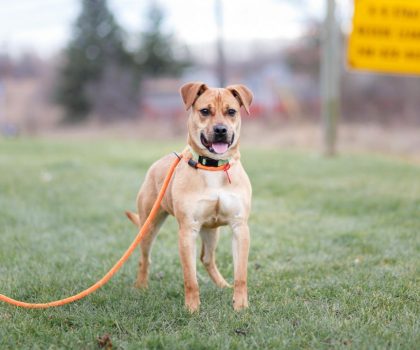 Pet of the Week – Gordie 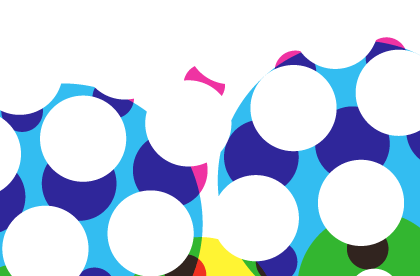 Winners of our #GWfreeseat Contest!